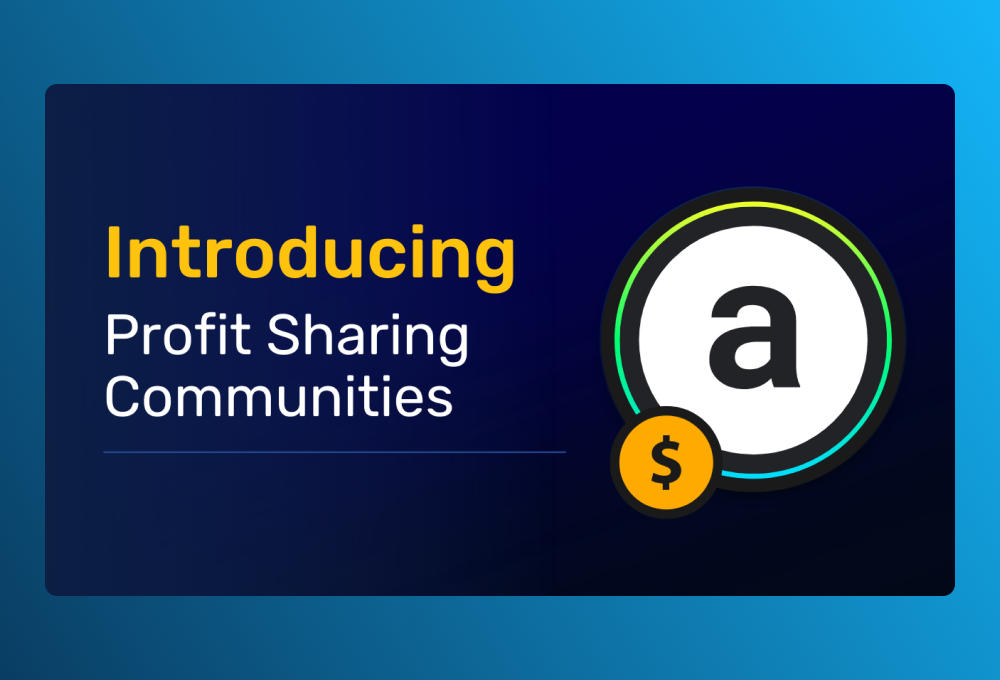 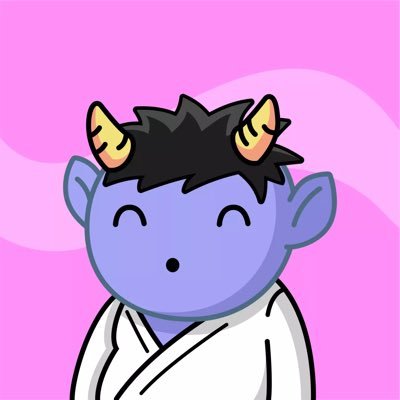 What if I told you... that you could get paid every time someone uses your app?

Yes, simply for using it.

You may be thinking - what's the trick? I'm sure you've heard the phrase "if it sounds too good to be true, it probably is" in your lifetime.

Listen to the audio-only version straight from the Permaweb!

If we were living in a world stuck in Web 2.0 (the current web), you'd probably be right. Most big tech companies (ab)use personal data, and manipulate users into spending as much possible time on their app. The reason for this? To get more adverts in front of their consumers, which is exactly the reason these services are free. A business model centered around control is not sustainable for either the users, or any aspiring founder.

Let's not also forget that files are typically hosted in a way that makes them more susceptible to being corrupted, lost, or revoked at essentially, any time. There is a single point of failure.

This is a problem deeply rooted into larger tech companies, and it does make the promise of getting paid purely on app usage sound like a cheap trick. However, this is just one example of how communities or applications can can be built and thrive on Arweave.

The beauty of web3, a blockchain-based web, is that there is no "trick" - the power is simply put back into the hands of the people. The nature of the blockchain allows you to get paid in a multitude of different ways, with the choice being yours on how you want to achieve this - which goes not just for users, but for founders too. Let's explore exactly how this is possible with Arweave.

Web3 has created a fundamental shift in how companies can operate, and how users and creators interact with each other. Arweave has implemented a very interesting model to ensure the success of its builders through something called Profit Sharing Communities - or PSCs.

PSCs lead to an entirely new and intriguing culture shift in the way that a company or creator can function. Profit Sharing Communities are formed around a project, or protocol, created on top of Arweave - or more accurately, on the permaweb. The 'community' in essence refers to an entity, which in itself will be governed by a Profit Sharing Token (PST).

Founders of an application can offer PSTs as a reward for contributing work, or completing tasks for the community. This allows an app to scale more efficiently, as it provides incentives for both contributors and consumers to participate, with a worthwhile outcome for both parties. It also doesn't tie any contributors into a single project, allowing them flexibility to choose what they are most passionate about and want to truly work on.

But before we go deeper into PSTs, let's first take a step back.

A DAO, is a Decentralized Autonomous Organization - an entity that is focused on not having a central figurehead as the 'owner', and relies on being governed by the community.

Some typical features of a DAO include:

DAOs and PSCs do share a lot of similarities, but PSCs can function slightly differently. The best way to describe a Profit Sharing Community would be a 'twist' on a standard DAO.

A DAO is, generally speaking, a more broad group of people who share similar goals and interests (for example, Friends with Benefits). Holding the DAO's token is akin to being a shareholder in a traditional company, where the more tokens a member holds, the larger their vote proportion will be in making decisions for the organization.

DAOs can often work in a an exclusive or 'members only' fashion too, where only holders of the DAOs NFT or governance token are allowed to start contributing. Contributing itself can be quite tricky, as you have to prove yourself over and over again to the organization in order to receive paid work.

Hopefully this makes clear that there are some fundamental differences between a DAO and a PSC on a surface level, where contributors to PSCs have a lot more flexibility and choice, whereas joining a DAO is more alike to joining a traditional company.

Really, it can be quite difficult to pinpoint the exact differences, as the scope of each DAO or PSC can differ greatly depending on the organization's vision.

The Beauty of Profit Sharing Tokens

There are some fairly large concerns surrounding the way DAOs currently operate. As aforementioned, more tokens = more voting power. This isn't necessarily a problem, but if a few large shareholders can make all of the major decisions, it isn't exactly democratic. There is no inherent problem with this, but DAOs commonly put up a facade of being decentralized and community-driven, where that may not necessarily be true. In which case - what value does your governance token actually hold?

This is important to think about as a founder, as you need to provide some sort of value with your community and token.

PSTs, fortunately deal with a lot of the shortcomings associated with a traditional governance token.

There are two different factors in which the community can have a larger influence on the direction of a PSC. You can hold more of the community Profit Sharing Token (similar to a DAO), but you will also have more voting power if you hold tokens for a longer period of time. Sam Williams, the Co-Founder and CEO of Arweave, describes the governance system as having votes "weighted by number of tokens held, multiplied by the time a user is willing to lock them". This is calculated with the expression written below:👇

This provides a more fair governance system, as it adds an extra dimension to the way a PSC can be influenced. More importantly, PSCs have never branded themselves as trying to be anything other than what they are; there is no facade.

Besides governance, a much larger issue at hand is the way members are paid.

Let's say you're a member of an organization, and you contribute some programming work. The DAO approves, and pays you out in its governance token - So the incentive for work is based solely around governance. Of course, if the DAO is valued highly or has a strong treasury, then it could be a great thing to essentially be paid out in company 'stock'. But if you wish to cash out, you either have to sacrifice some of your voting power, or hold and hope that this somewhat speculative value of your token increases.

PSTs offer a much more sustainable model. If we refer to a DAO token as a stock, a PST would be a dividend, or what some people call a 'micro-dividend'.

As a founder of a PSC, you can begin by minting some arbitrary amount of profit sharing tokens. These can either be kept to yourself/split amongst founders, or sold to potential investors to raise capital. Any founder can begin working on their application in a more versatile manner, choosing how much ownership they would like to forfeit in order to bring their project to life.

You can even distribute your tokens as payment for anyone looking to contribute to the app. Here are some examples of how you could implement it:

When a user performs an action on the application being built, a tipping amount is set aside to be distributed amongst PST holders. The crucial part about this, is this tip is paid out in $AR - not in the currency of the PST. This creates quite a special relationship between the app being developed, and Arweave itself.

Comparing this model to a DAO, where you get paid in ownership, PSCs are more focused on producing something tangible, i.e. profit. This profit is then shared within the community, but in the native currency of the Arweave blockchain.

The holders of any PST are therefore paid based upon the app's network usage. This encourages you as a founder to create a high-quality project, as more network activity leads to a more consistent revenue stream.

This forms a unique positive feedback loop, or symbiotic relationship between Arweave and its permaweb applications. PSTs have a genuine, intrinsic, value due to the fact they produce an actual reward - as opposed to something speculative. Profit Sharing Communities have a much more tightly knit relationship than a DAO, instead of simply a loose-fitting ideal.

PSCs discourage forking/copycat projects, and creators, contributors, and users all get a much greater benefit by forming a PSC on Arweave!

An Example: The ARDRIVE Token

One of the best instances of a PSC is ArDrive, with their aptly named ARDRIVE token.

ArDrive is a permaweb app (an application built on top of Arweave) that provides a friendly interface for uploading and storing files on Arweave.

When someone pays $AR to upload data through ArDrive, a 15% community fee is distributed to a single token holder using a random, weighted method.

This perfectly illustrates the positive feedback loop mentioned earlier on:

As a developer, you may want to explore some of the communities already out there to get an idea of how they are structured, or see how you can contribute.

There are two websites which facilitate this -  CommunityXYZ and Verto Exchangerespectively.

CommunityXYZ acts as both a dashboard, and a catalog of every single PSC on Arweave. Here you can browse the currently created communities, view job opportunities (like we saw earlier in the article), and find out more information about each community.

If you're part of a PSC, you'll have the option to login and perform actions such as staking your tokens, or voting on any proposals for your community.

In terms of trading PSTs, Verto Exchange is currently the biggest platform that enables this. (At the time of publishing, their testnet is now available. They are in the process of an entire refactoring of their backend with Smartweave. Have a look here). You'll have the option to connect your wallet, and buy or sell PSTs against each other, stablecoins, or the native $AR. This would be the ideal place to get your PST listed once created. Additionally, be on the lookout for the new PermaSwap Exchange by EverPay Finance, an upcoming decentralized exchange (DEX).

If you're looking for an etherscan-like experience, go to ViewBlock or smart contract explorer by RedStone Finance. These are both great places to start!

PSCs are an excellent way to begin your journey as a builder on Arweave. Next time, we'll go into exactly how you can create and deploy your own PST using Arweave's native SmartWeave contracts.

In the meantime, go out there, and explore the permaweb!⚡🐘 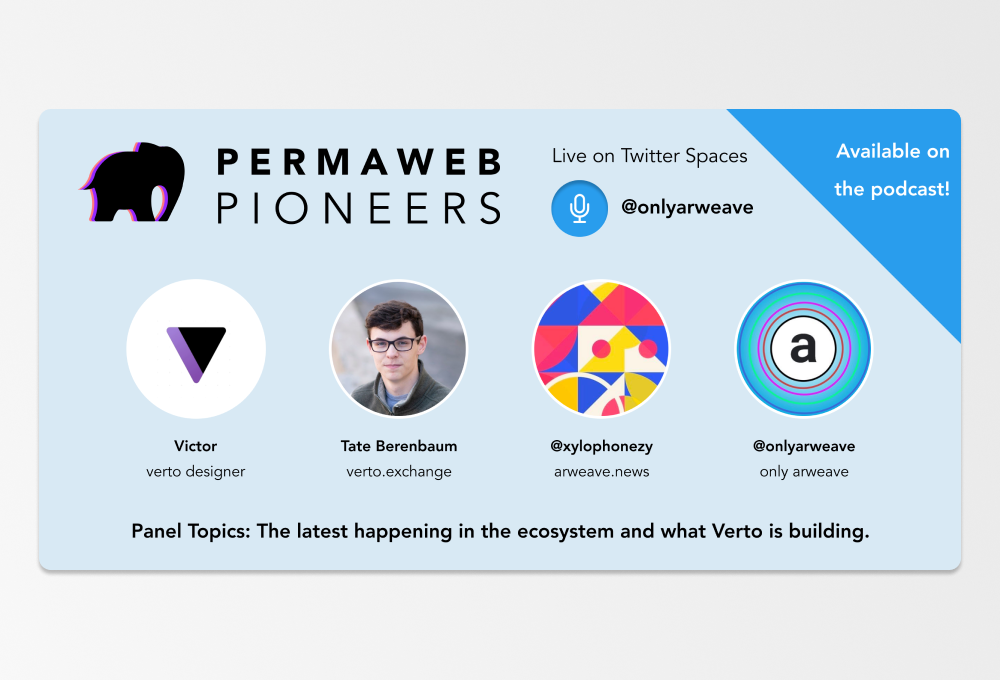 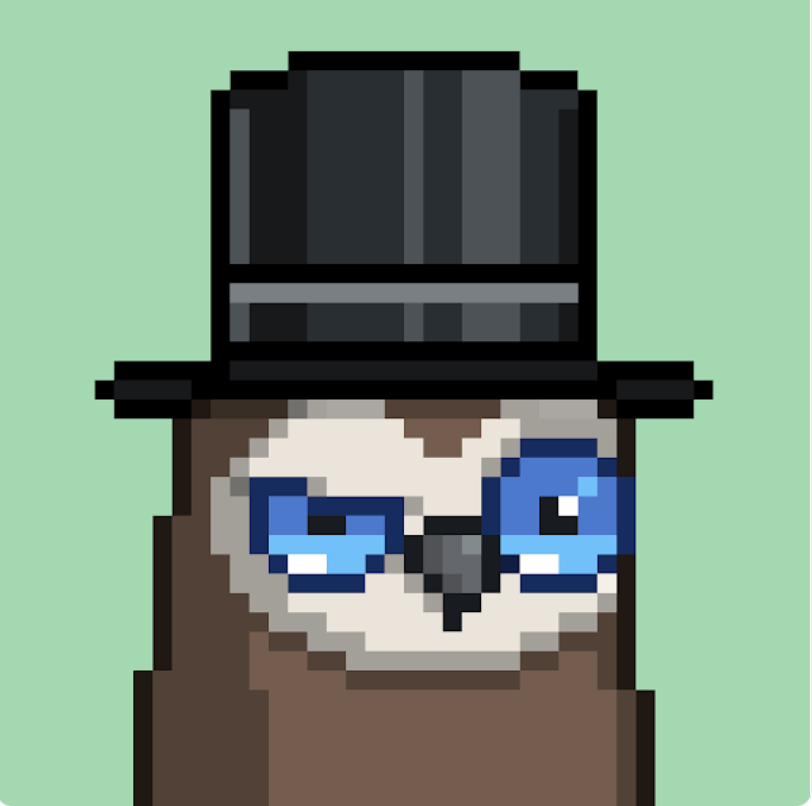 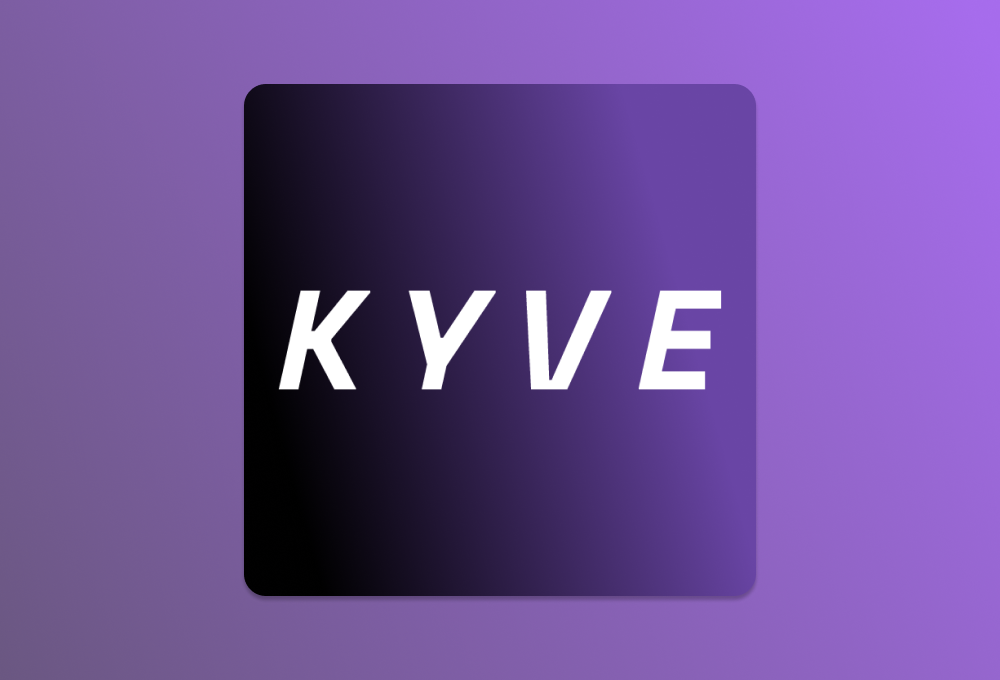 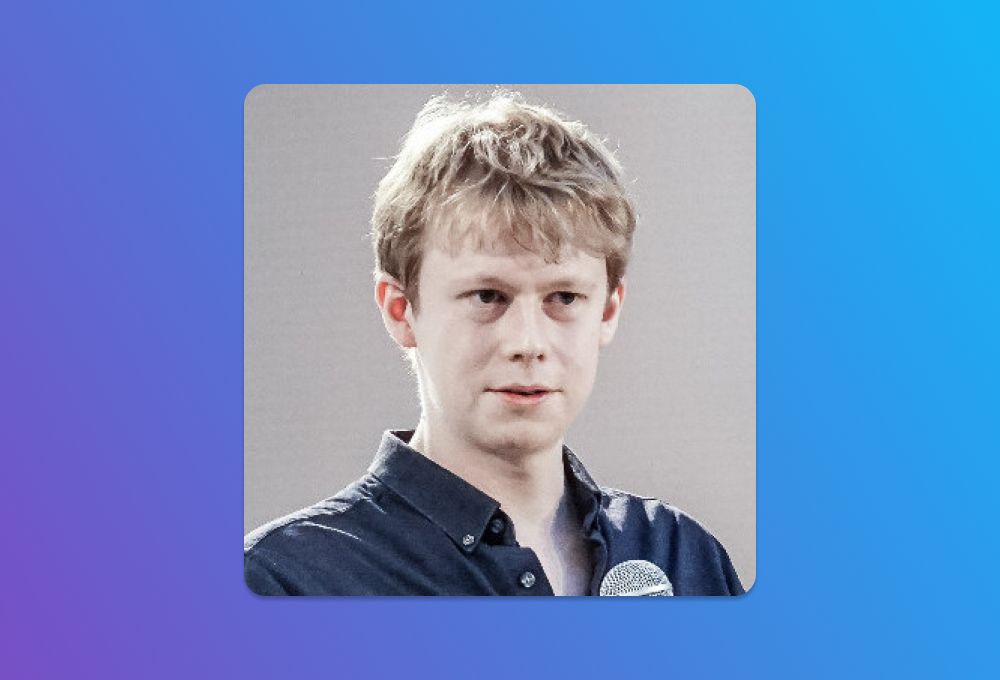 Founder of Arweave Sam Williams on the state of the ecosystem

A live panel discussion with Founder of Arweave, Sam Williams. We discuss the state of the ecosystem and more.